During the second half of 2018 we've done a lot of playtesting and continuously modified the game in accordance to the feedback received!

Initial Idea: To have items tied entirely to the dungeon the player is currently in. Items found inside would not be brought back to Valhalla. What was done inside the dungeon, stayed inside the dungeon. Feedback received: Players were very troubled by the idea of being robbed by their loot, so to speak. The idea of not being able to keep what they had found was not appealing at all. What was done: We reevaluated our initial idea and introduced a Stash for players where you can store found items if you finish the dungeon. If it's a wipe the dungeon resets and you're back to where you started. Since you get to keep the items you've found we also removed the wardrobe, which makes it more important to actually hold on to the things you find. 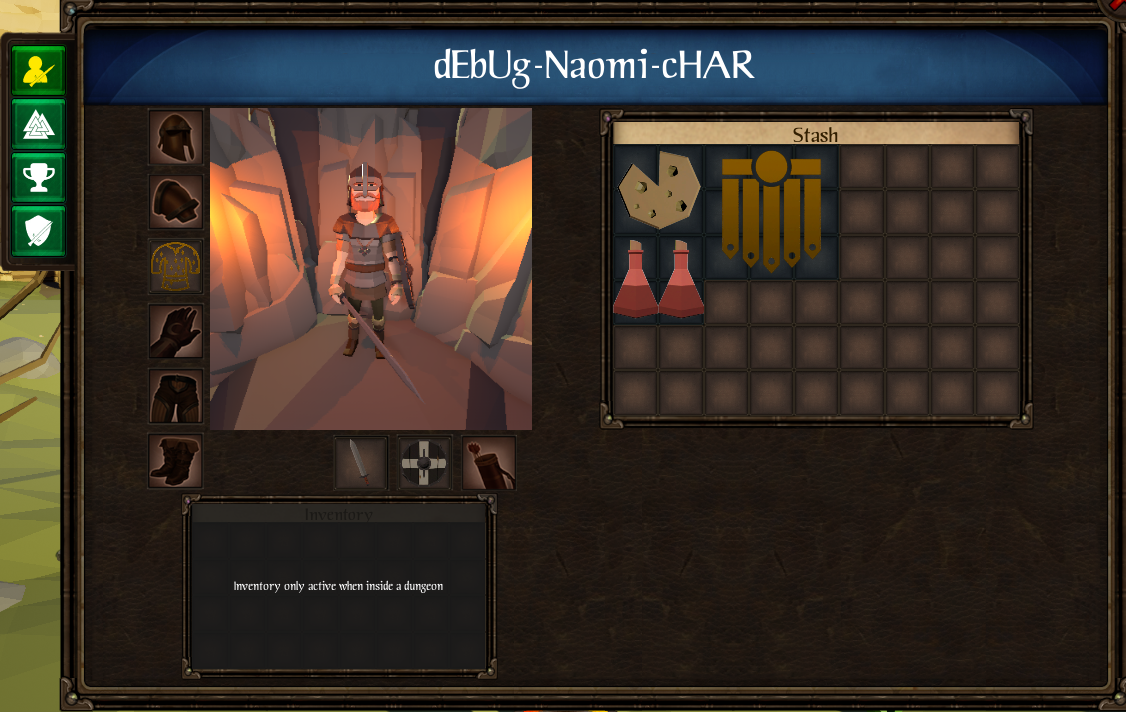 Initial Idea: Items are unlocked continously in the wardrobe through finishing feats. Feedback received: See Stash and Item Permanency What was done: Instead of unlocking actual items from finishing feats, you now unlock items to be purchased in a shop. These items require different materials (so basically a crafting system) and will allow the player to obtain items which are better than those carried by mobs in dungeons. The more powerful items will have unique material prerequisites, sometimes only achievable through a specific feat, sending the player out on a treasure hunt. 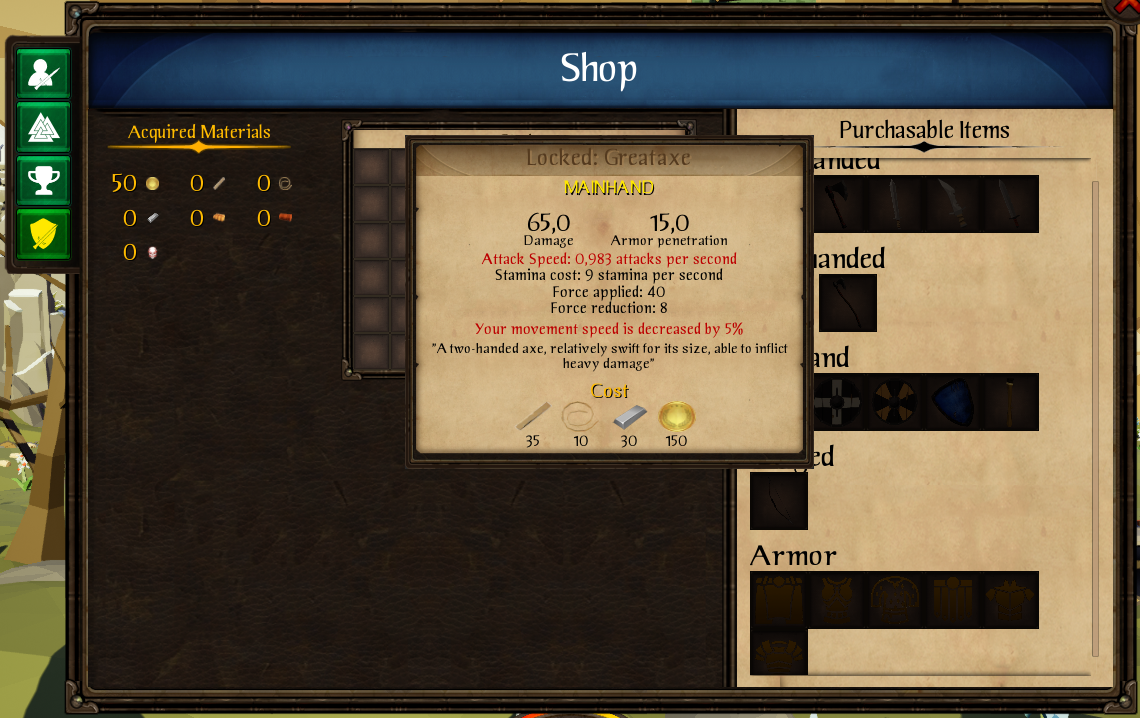 Level Design With Regards to Regeneration

Initial Idea: Resources, such as health and mana, are limited. They won't regenerate automatically during the dungeon and proper planning has to be done in order to successfully finish a dungeon. Feedback received: People who heavily relied on such resources, such as mages, found it incredibly limiting and boring to not be able to go all out in every fight. A lot of time inbetween fights were spent on finding ways to regenerate lost health, like finding food or potions. What was done: When noone in the party is in combat, everyone starts regenerating health, stamina and mana at a rapid pace. By doing this we were also allowed to increase the difficulty of each fight by quite a lot since as long as one person survived the encounter the party was good to go again. This made the combat more volatile and interesting, while also minimizing downtime between fights.

Feedback received: Targeting feedback and damage feedback is too unclear. It's difficult to see what my current target is and it's difficult to assess what damage I'm dealing. What was done: Added target highlighting and floating numbers for when dealing damage, and when healing. These things can be individually disabled in a general settings menu since it might be distracting to some players. 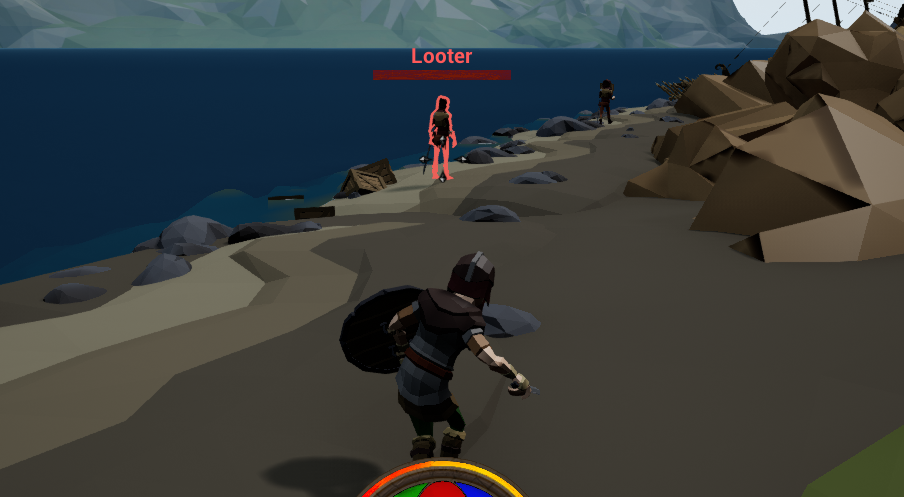 Looking at an enemy will highlight it with a red outline. Allies are blue and neutrals are yellow 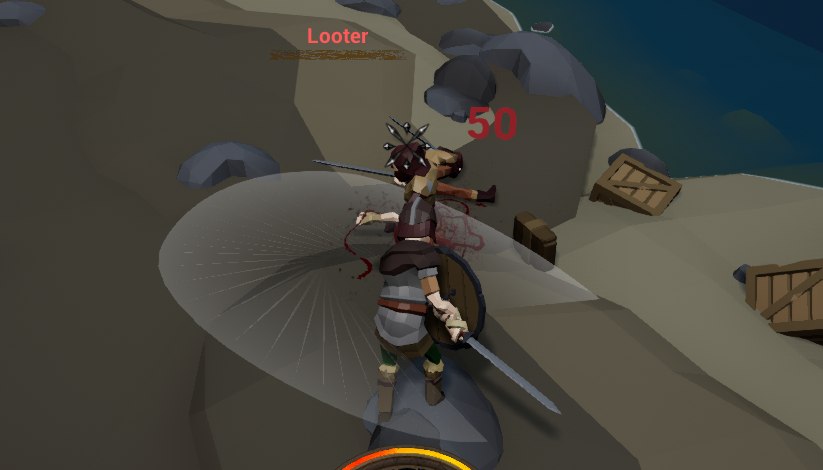 Feedback received: The GUI elements are way too large for a PC game. You're wasting a lot of valuable screen space. What was done: Scaled down the GUI elements by almost half their size. This did indeed free up a lot of space so now we're looking over each menu to see if it's possible to design them better. The most recent case is the dungeon preparation menu which was changed from 5 submenus to just one lobby.

Feedback received: It was too easy to kite the AI around since it rarely switched targets. What was done: We looked more carefully at different aggro/threat models and reworekd the way the AI reacts and handles aggro. This is a work in process but hopefully the changes we've made will make it feel more responsive!

It's soon time to tackle the traits and create them the way we initially intended: A larger map where you decide in which direction to develop your character. Below is a concept sketch of what the trait map would look like. 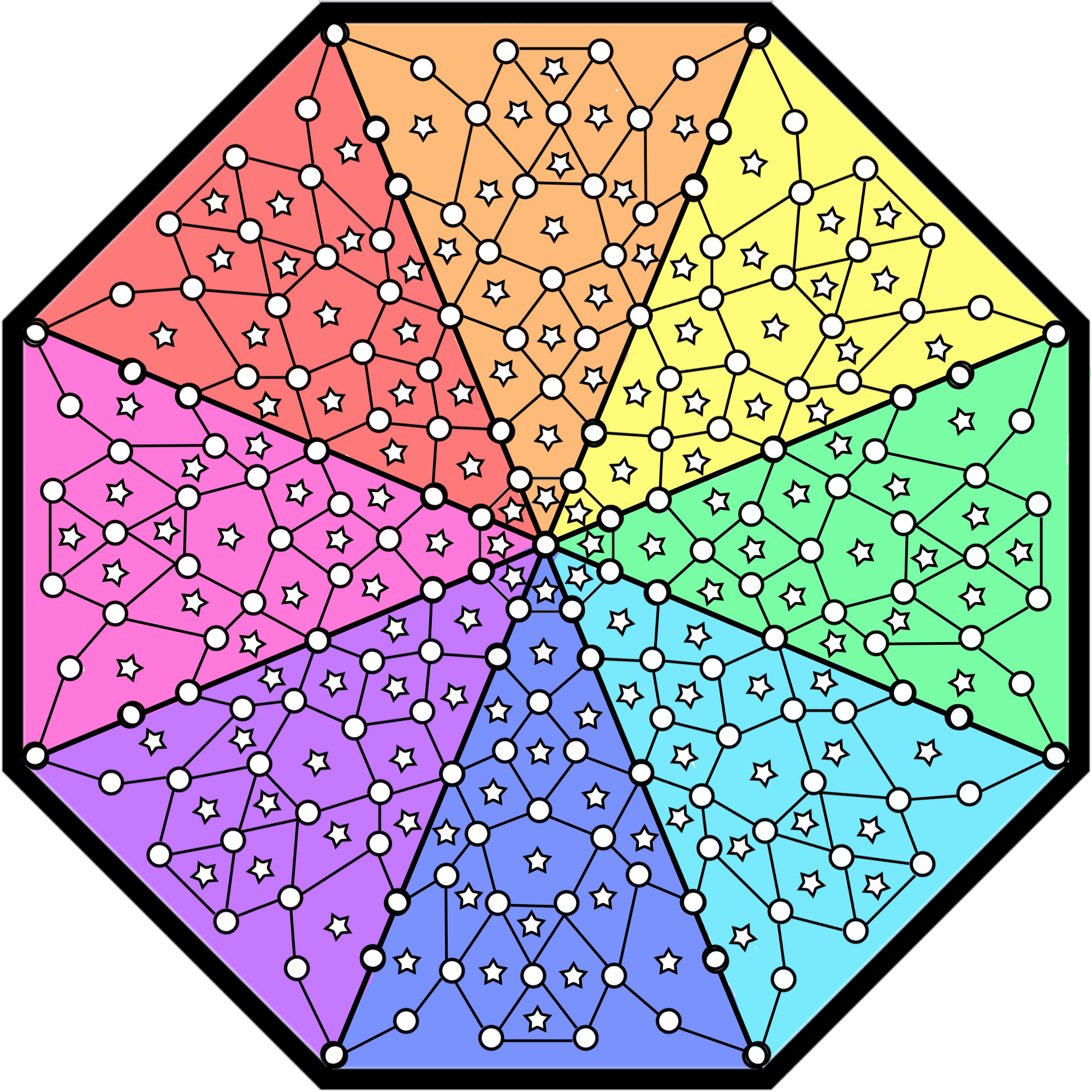 You always start in the centre of the map with a basic trait, Dodge, and claim traits radially outwards in the round, white circles. If you've managed to encapsulate a star with your traits you'll be able to further specialize one of the traits surrounding that star (e.g. Kick might apply less force but adds a bleed effect, or the fire spear deals no impact damage but has increased explosion radius with higher fire damage over time). What specializations are available are determined by which god's tree you're in when claiming the specialization. The colors in the sketch above will be switched out to images of the corresponding god for that area.

Apart from the gameplay changes we're working on the next map in the first campaign; the map following Fredstorp: Hjuö.

Half of the island finished 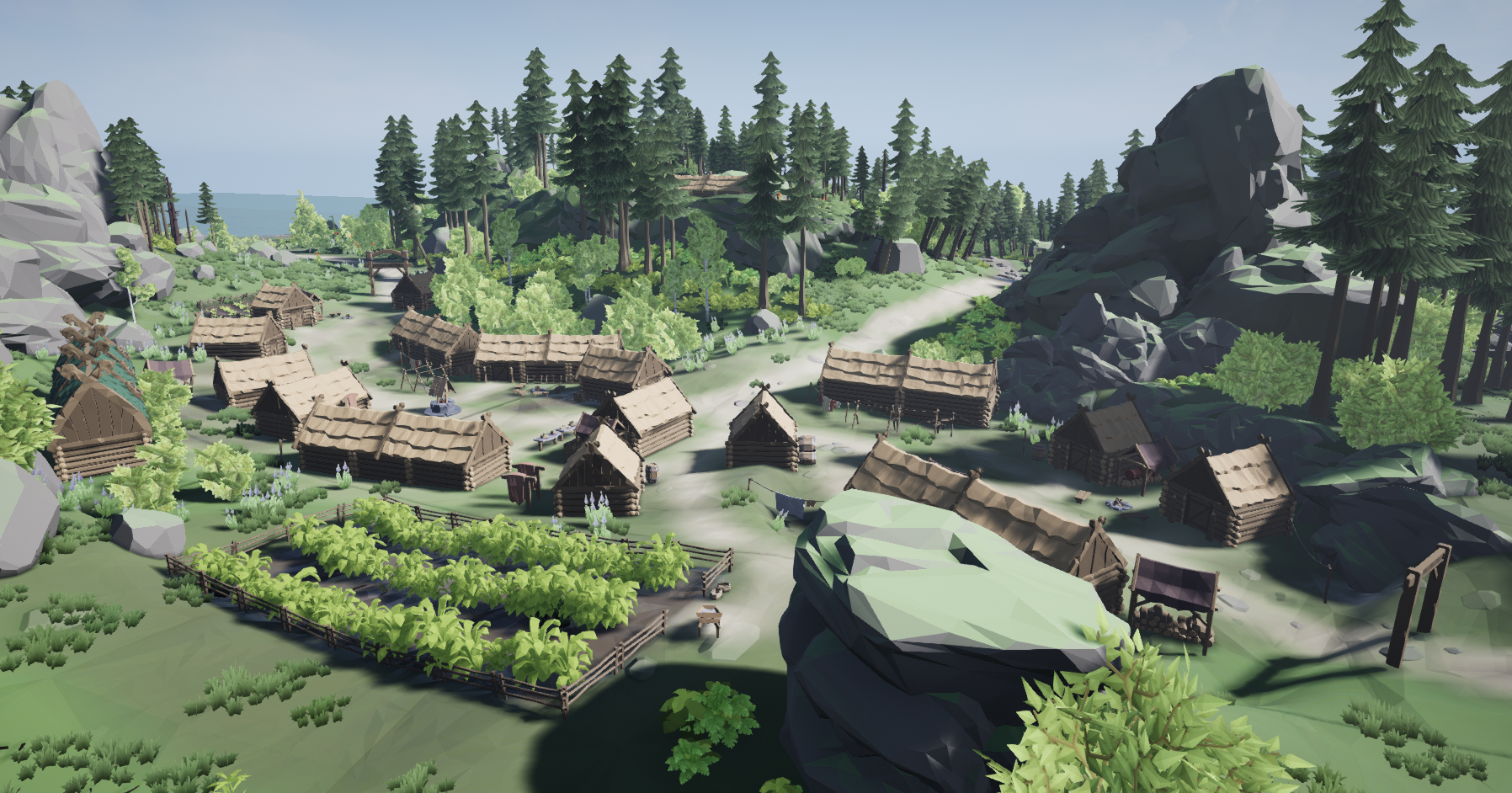 A view of the village